"“Looking back, 50 years have actually flown by. Because I always liked it. Nice work, nice colleagues, good managers. That brings you a long way.”"

From the very beginning, Gerard Spaan lived and breathed Sikkens. His father worked for Sikkens for 46 years as the warehouse manager of the technical department in Sassenheim, the Netherlands. Gerard himself was born next to the plant in a “Sikkens house”, housing for the factory’s employees.

Part of the Sikkens family

Gerard remembers growing up as part of the Sikkens family, spending quality time at the company’s football club G.W.S. and volunteering at the club and canteen. As a child, he sometimes accompanied his father at work – and when he was 15 and in high school, his father arranged for Gerard to start work at the Sikkens factory too. 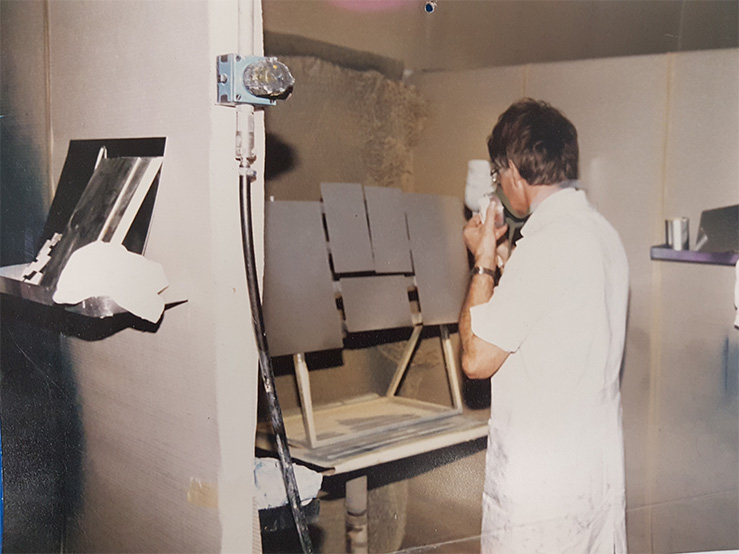 He started at the inspection lab as a color sample sprayer, confirming the colors being made were correct. He knew nothing about paint at the time, but took every opportunity to learn.

Over the years, he held a variety of positions: checking colors, inspecting raw materials, developing electron beam curing products, car refinishes products and developing automotive finishes. But getting to his current position in IT (as Functional Application Manager for a product data storing application called Optiva) was a bit of a story in itself.

The first computer causes a stir

Gerard says: “In 1982, the automotive department had a meeting. The manager told us a computer would arrive on Monday and somebody would need to ‘manage’ it. In a room of 80 people, everyone was looking at each other thinking ‘why do we need this?’ But I put my finger up to volunteer and from there just rolled into it.”

That very first IBM computer Gerard ‘managed’ had two 5.25-inch floppy drives and 128kb memory. He says: “We thought we’d just see what happens with this computer thing. But then you start to see what is possible with the technology. Everything has been digitized. It’s very special, difficult to put into words, what that does when you see all the potential.”

Some things change, others never do

As his work shifted more into research and development, he cultivated a real passion for technology. He still gets excited about the future: “It’s kind of beautiful, and I always think about what it will be like in ten years. Maybe we’ll have flexible computers you can roll up. Or maybe scannable chips will make labeling obsolete.”

Being at the company for 50 years, you can imagine Gerard has experienced many kinds of changes. “When I began, my whole family worked at Sikkens, and everybody really knew each other,” Gerard says. “Now the company has grown and become more international, and you can feel it’s a bit different.”

One thing Gerard jokes hasn’t changed is his moustache: “Everybody says ‘what a big moustache!’ I personally don’t think it’s that big. But I always say I was born with it.” 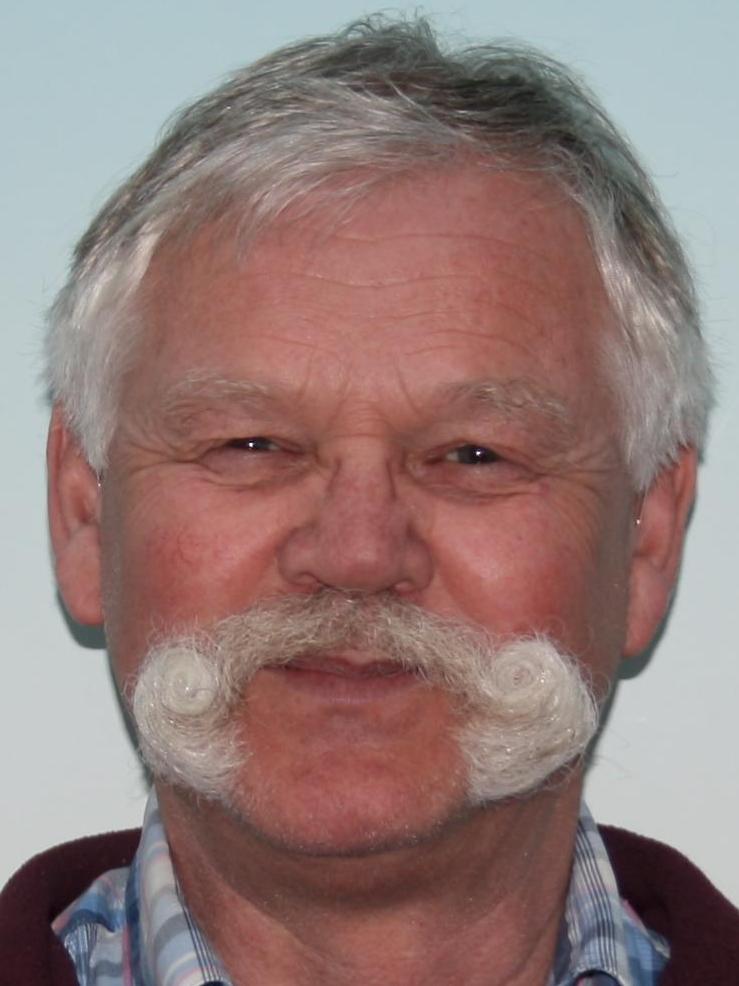 Many supporters and mentors

Looking back, he recognizes all the people in his life that have supported him along the way. He says: “I’m actually very proud that I came so far. My wife has always supported me and I’m thankful for all the colleagues that took the trouble to teach me something – and all those 29 managers that were able to put up with me! I always had fun at work. That really keeps you going.”

Gerard encourages people just starting out in their careers with AkzoNobel to enjoy the experience and be eager to learn and try new things. After all, if it weren’t for his unexpected choice to step in and take care of the department’s first computer, he wouldn’t be where he is today.

Sikkens will always be home

Even though he has mixed feelings about retiring, Gerard is starting to look forward to a slower pace. He’s just been to a three-day course to help him deal with all his free time when he finally leaves next year. “I think I will keep coming in to keep in touch with my colleagues,” he says. “At least until they get sick of me or the coffee runs out!” 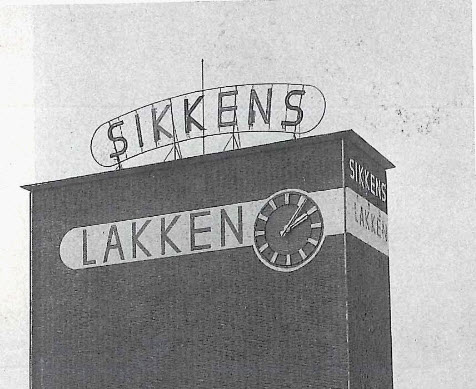