"My favorite thing about my job is definitely training. It’s a joy to see new (and old) painters take pride in themselves and what they do."

"It takes the hands of a surgeon, the eyes of an eagle and the patience of a watchmaker to be an outstanding Aerospace Finisher."

Gus Slattery has been working in the aerospace industry for 40 years. As Technical Service Manager for the Aerospace Asia Pacific region, Gus brings a unique brand of honesty and humor to work every day.

After 40 years in aerospace, you might think Gus has to be an aircraft enthusiast. He’s not. Cheekily saying he’d “much rather be gardening,” Gus explains that, at first, aerospace was his path to a career in mural painting – but it led him down a very different path than he expected.

In 1979, Gus joined the Royal Australian Air Force and passed the Surface Finisher course. “I joined the Air Force to learn how to spray paint, so I could go back home and paint murals on panel vans and the like,” Gus recalls. “Then, I found myself travelling all over Asia, assisting with the application of murals on aircraft.” After his training, Gus spent two years painting Mirage fighter jets.

Next, Gus spent three years in Malaysia working on fighter jets before transferring to Richmond, Australia. “It was the best paint facility in the southern hemisphere,” Gus recalls. “Fully enclosed, temperature- and humidity-controlled. I spent the next three years swimming in Turco T5-351 paint stripper. It was my job to strip and repaint C-130 Hercs, AP-C3 Orions and Caribous.”

In 1988, Gus took a job at Hawker de Havilland, now known as Boeing Aerospace Australia. “But to me, the company will always be affectionately known as ‘Dirty Harry’,” Gus laughs. “I was hired as Paintshop Foreman, End Line. I got the job because no one else could paint camouflage freehand, and I’d spent three years in Richmond doing just that. There were six unfinished Black Hawks ready for me.”

Gus joined the team at AkzoNobel in 1998. He trains and leads the technical teams responsible for painting and coating aircraft throughout the Aerospace Asia Pacific region. “My favorite thing about my job is definitely training,” Gus says. “I love taking smelly painters – as we are commonly known – and turning them into Aerospace Finishers. It’s a joy to see new (and old) painters take pride in themselves and what they do.”

That pride comes from total commitment to the task at hand, Gus explains. “We have always taken pride in the degree of technical service that we provide. The modular training program is just the start,” he says. “When we support an aircraft repaint – and I’ve supported hundreds – we normally arrive when the aircraft is in pre-treatment. And we don’t leave until it is complete and signed off.”

That level of focus demanded by the job is exactly why, according to Gus, it takes “the hands of a surgeon, the eyes of an eagle and the patience of a watchmaker” to be an outstanding Aerospace Finisher. 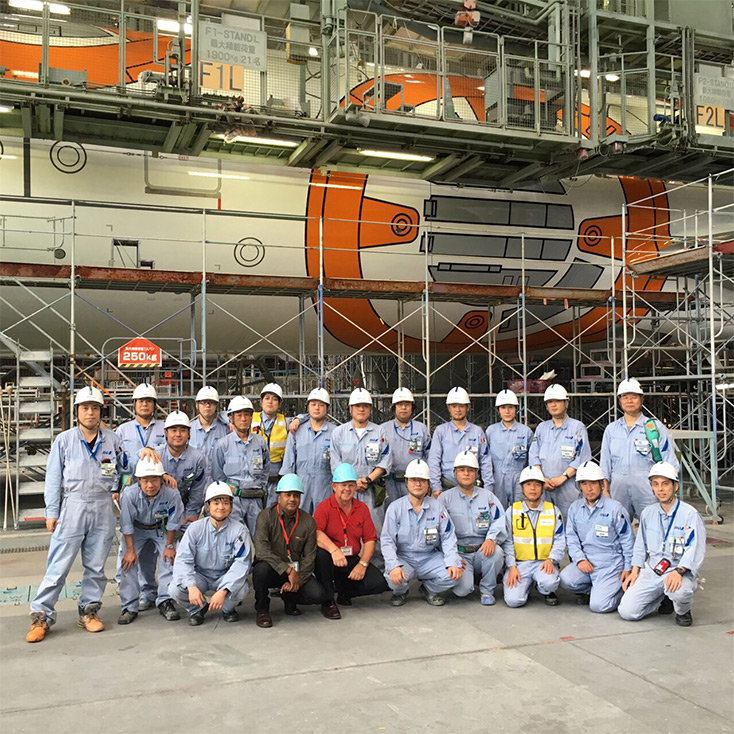 Gus believes that honesty and integrity are the keys to quality service. “As tech guys, we’re on call 24/7. Customers really appreciate a quick answer, especially if they are about to paint.” But Gus cautions that “quick” doesn’t mean sloppy. “I live by the rules of honesty and integrity, and I have those in my charge do the same. It’s not a crime to not know the answer to something. But the ability to admit it and get back to the customer with an answer quickly is really appreciated.”

With his 40 years of experience, there’s very little that ruffles Gus’ feathers. But the challenges of modern technology sometimes leave him baffled. “I was born in 1960 with a 3GB chip. I find myself living in a 10GB chip world,” he says. “As the company has rapidly moved along with IT to maintain a competitive advantage, I’m afraid this old dinosaur struggles to keep up.”

Nonetheless, Gus dreams of a day when Computerized Robotic Stripping is normal practice and chemical paint stripping is a thing of the past. “I actually based my Master’s thesis on this 25 years ago,” he says. 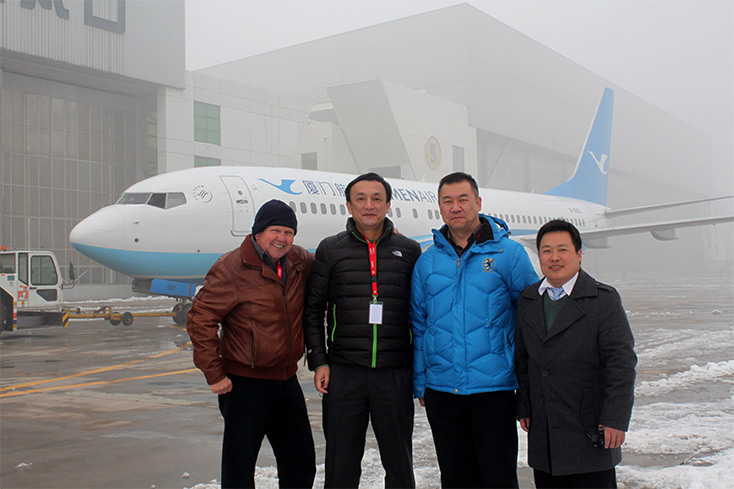 And as the industry moves towards all-composite fuselages and more, Gus says his work on 787s has shown him a thing or two about the challenges ahead. “Who knows, a few years from now, we may not even be applying paint. Color impregnated composites, films and adhesives are all possible alternatives for the future.”

Whatever challenges lie ahead, Gus and his team will certainly be ready. 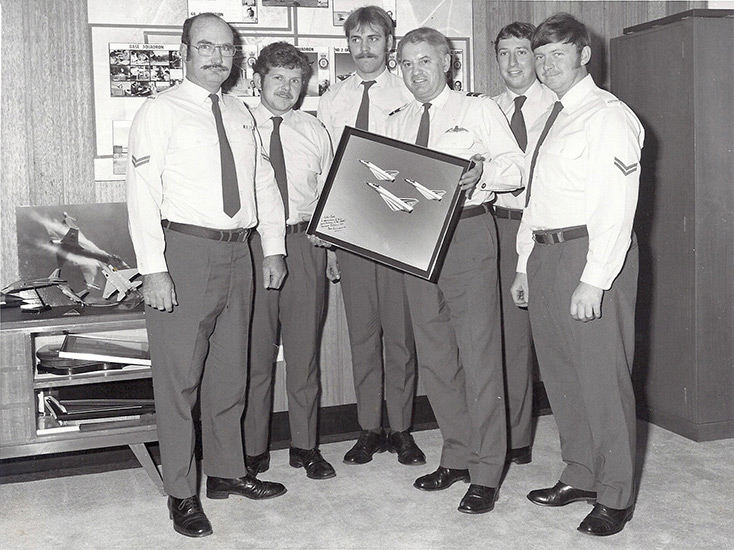