The company’s Vehicle Refinishes business had less than two months to develop a bold new look for the sleek Fuxing CR400BF, which has been dubbed the Golden Phoenix (fuxing means rejuvenation).

Capable of a top speed of 400km/hour – while using 17% less energy than previous models – the new gold version features AkzoNobel’s coatings both on the body and the interior. It’s one of only two Fuxing trains to have been launched so far, although China has plans for mass production in the future.

“We are honoured to have been involved in the Fuxing project and help bring a new generation of high-speed trains to the people of China,” said Kevin Liu, Business Director of AkzoNobel Vehicle Refinishes in North Asia. “The project reflects our ability to meet the highest technical standards while providing essential color and protection for the country’s transport network.” 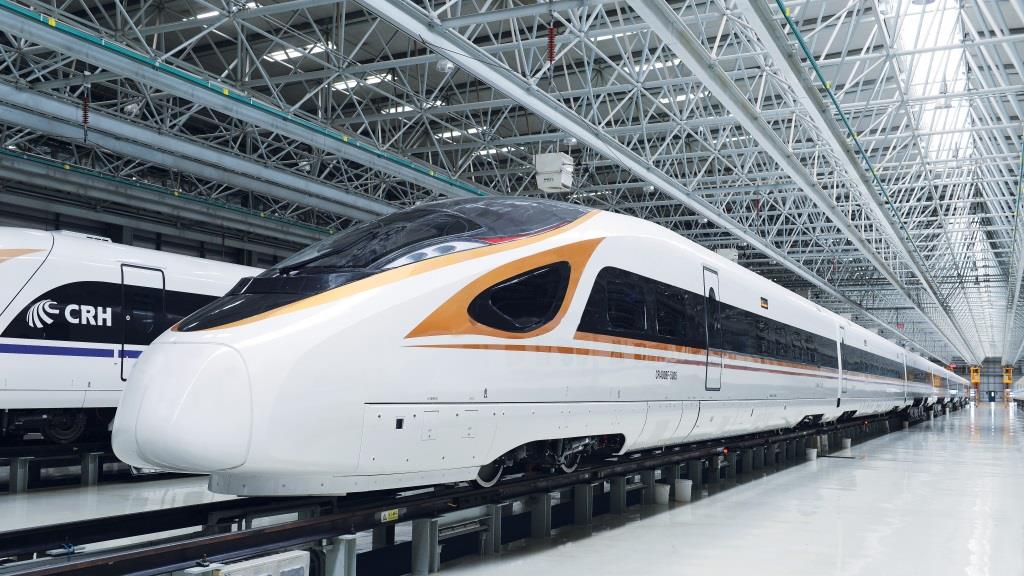 The debut of the Fuxing underlines China’s status as the world leader in high-speed train technology. Adopting a more elegant look and feel and smooth body design, the new model has also been designed to be more passenger-friendly.

AkzoNobel has been working with China’s high-speed train manufacturers since 2005 and the company’s products are widely used across the country’s urban transport network. Past projects include coating eight metro lines in Shanghai and various other major cities.

“As a market-leading supplier of coatings to the entire industry, we pride ourselves on meeting customer needs and requirements, no matter how challenging,” added Kevin Liu. “We are dedicated to supporting innovative transport solutions that make people’s lives more liveable and inspiring.”

The special golden metallic coating supplied by AkzoNobel represents a first for China, as previous high-speed train models featured more neutral colors. The new product will ensure that the Fuxing is kept in perfect condition in all weathers – and at all speeds.