You have to be impressed by the developments taking place in the world of green building. You could say I’m a bit biased, given that I work in a sustainability marketing function. But the dynamics of the market are fascinating. 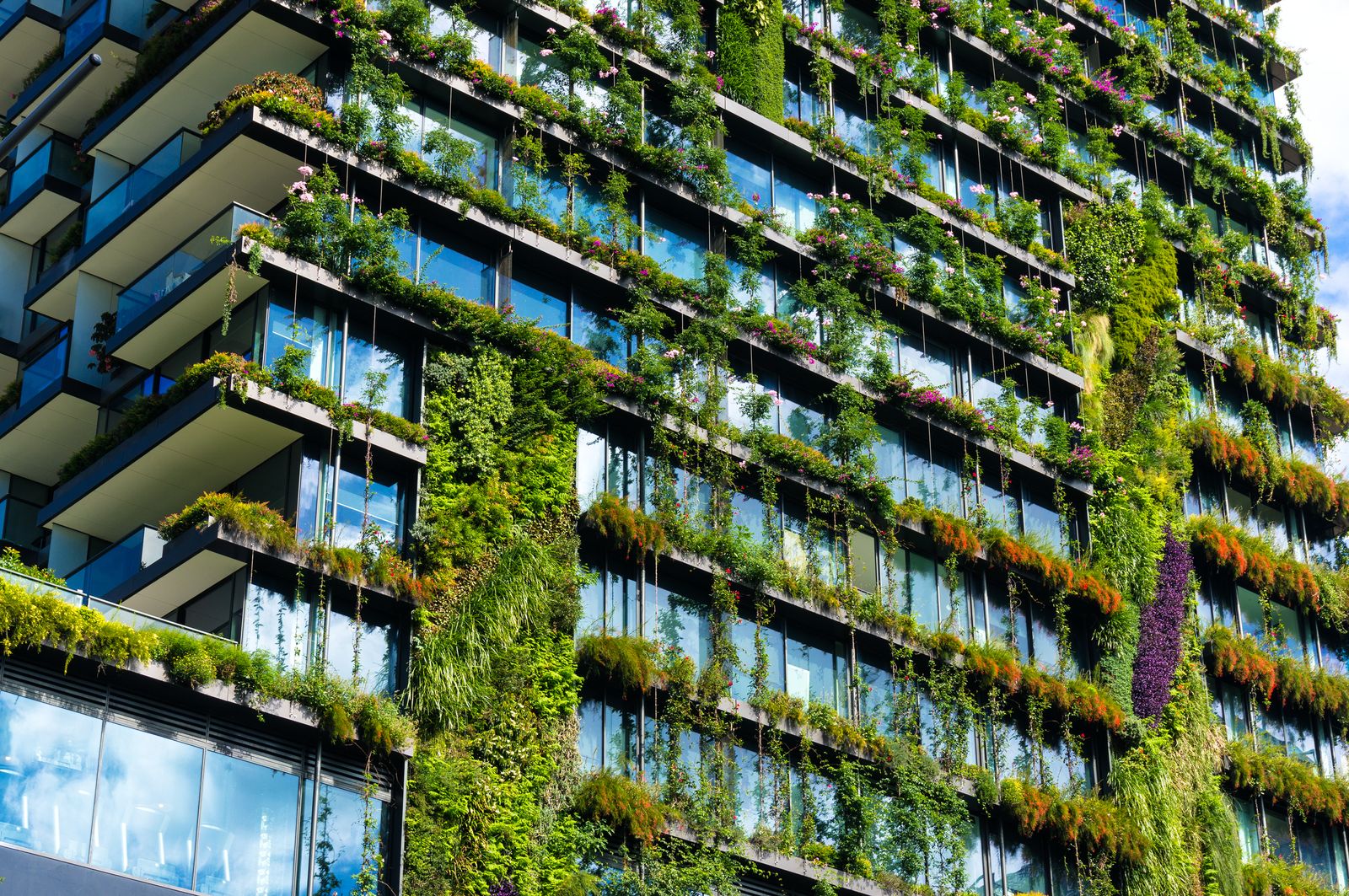 Rather than being traditionally driven by the West, the green building market is city-based and global. In fact, the most challenging forays are being made in Asia. Singapore, for example, is well-known as a green building champion. Shanghai, Tokyo, Beijing and Hong Kong also have great potential.

This passionate drive for sustainability and resilience convinced AkzoNobel to use South Asia as a test market to determine the green building needs of customers with regard to the protective coatings and fire protection products we supply.

If you look at the reasoning behind the need for green buildings, it’s clear that they can make a major contribution to achieving climate change targets. However, they are also proven to be a sound investment. Let me elaborate. Over the last ten years, statistics show that green buildings have a higher building value, achieve higher rents and, subsequently, faster payback periods.

I can certainly relate to this. As a resident of Koln – a German city with a population of 1.2 million – I’m only too familiar with issues such as pollution, lack of green space and high rents. And this is in a city just a fraction the size of the Asian giants mentioned above.  However, I live in a low energy building, so monthly running costs are low. On an annual basis, as a two person household, we consume less energy than the average one person household. So it’s a win for me, the owner of the building and the natural world around me.

In the grand scheme of things, coatings aren’t necessarily seen as a big contributor to a building’s zero energy rating. Their impact is generally considered to be relatively low when compared with other building materials, such as steel and concrete – so they are often overlooked. However, coatings can act as an enabler for the use of steel, as opposed to concrete, and have a significant positive impact, both during construction and in use. Here are just a few examples of the role our protective coatings can play:

There are also many more examples in our other Paints & Coatings businesses which are used for a variety of applications, including cladding, curtain walls and interiors.

I have to say I’m very excited to learn more about where architects, engineers and designers see the future of zero net energy buildings and how our coatings solutions can help them to achieve their vision. 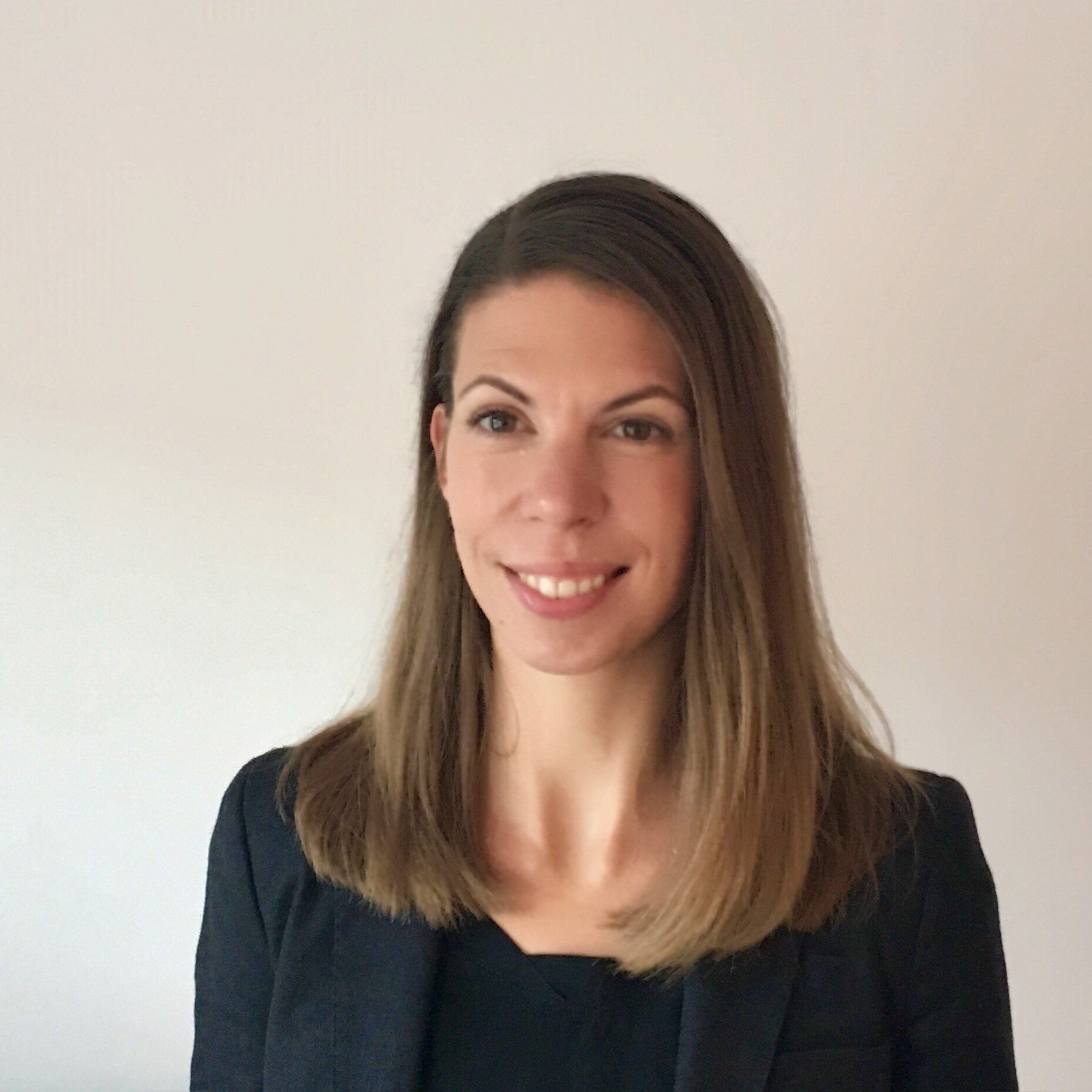