Until very recently, Åsa Håkansson had spent her entire career working in research for AkzoNobel. A 41-year-old chemical engineer, she’s just left full-time research to become UV Wood Coatings Product Manager – a shift that brings an R&D perspective to a position that also demands a broader understanding of what’s going on in the marketplace. Åsa says the opportunity to broaden her horizons is one of the things she likes best about AkzoNobel. 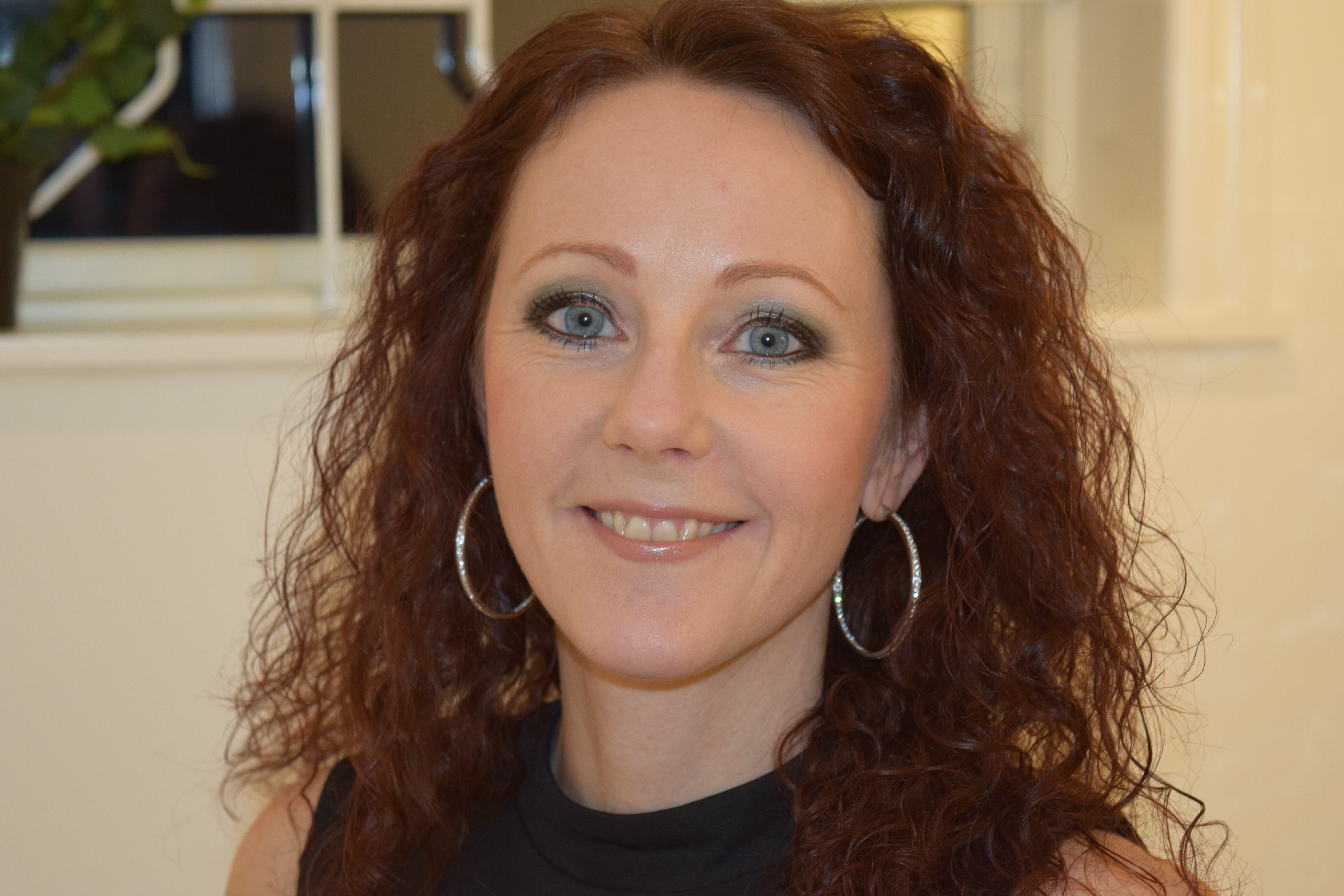 Åsa grew up in the countryside near Lund, Sweden and then studied at Karlstad University. She was hired directly from university by AkzoNobel to work as a researcher in metal coatings in Malmö, which is just 20 kilometers from Lund. Over the years, she’s worked on automotive coatings and plastic coatings as well, and spent two years in Stuttgart, Germany, before returning to Sweden.

Several years ago, she began working on wood coatings solutions as a member of the UV Center of Excellence, and eventually, she became Team Leader UV Center of Excellence, Solutions RD&I Wood Coatings Europe. She’s found the work rewarding at both the technical and personal levels. “Working on UV coatings is really quite interesting,” she says. “There are a lot of challenges to overcome in getting the performance you want. And we’ve had to work closely with our customers when they have had problems. We’re working with some very large companies, like IKEA, for example. They are setting very high standards for both performance and sustainability, and I’ve enjoyed the challenge of meeting their demands.”

As team leader, Åsa worked with three other women and two men, and points out that there was a very open working atmosphere in her group and in AkzoNobel. “I really like the freedom we have to explore new ideas at AkzoNobel,” she says. She’s enthusiastic about the new challenge she’s taken on as the UV Wood Coatings Product Manager.

Åsa is the mother of eleven-year-old twins – a boy and a girl – and likes to spend time with her family when she’s not working. She also likes to run, and has completed the half marathon at Goteborg several times. Her husband also works for AkzoNobel as a technician on the IKEA technical team. “I met him here at AkzoNobel,” she says. “So that’s one more good thing that I can say about AkzoNobel – it brought the two of us together!”